There is probably no worse a place in the entire world for the environment than a city. With a growing number of inhabitants, vehicles, houses, factories and products, “[c]ities are by far the largest creations of humanity. Designing, building, and operating them has the greatest destructive impact on the nature of any human activity” (Register 2006). This is true. According to the United Nations, cities occupy only 3 percent of the planet’s land but account for about 70 percent of global energy consumption, carbon emissions, and resource use (UN-HABITAT 2018). This situation will only get worse in the future, as 68% of the world population is projected to live in urban areas by 2050 (Ritchie and Roser 2020).

Sustainable development is all about fairness and inclusiveness. It is “[the] development that meets the needs of the present without compromising the ability of future generations to meet their own needs.” (Our Common Future 1987). Unfortunately, cities are growing bigger every year, requiring more land, energy and more consumables to be produced. While the rich and educated may easily benefit from this transformation, the unprivileged will inevitably be left behind. All over the world, cities are home to socioeconomic inequalities, social exclusion, poverty and unemployment, slums and inadequate housing.

To address these socio-economic gaps and account for a number of inevitable trade-offs, the 2030 Agenda for Sustainable Development (UN 2019) has incorporated urbanization in the broader framework of sustainability, formulating the goal on cities (Goal 11), known as the urban SDG, to “make cities and human settlements inclusive, safe, resilient and sustainable through eliminating slumlike conditions, providing accessible and affordable transport systems, reducing urban sprawl, increasing participation in urban governance, enhancing cultural and heritage preservation, addressing urban resilience and climate change challenges, better management of urban environments (pollution and waste management), providing access to safe and secure public spaces for all, and improving urban management through better urban policies and regulations” (UN-HABITAT 2018).

The formulation of the urban SGD constitutes a significant advancement in our efforts to account for a fair, sustainable and inclusive world. At the same time, many challenges exist in promoting and implementing the Agenda 2030 and in making people – especially the youth – realizing their responsibility and role in shaping our common future. 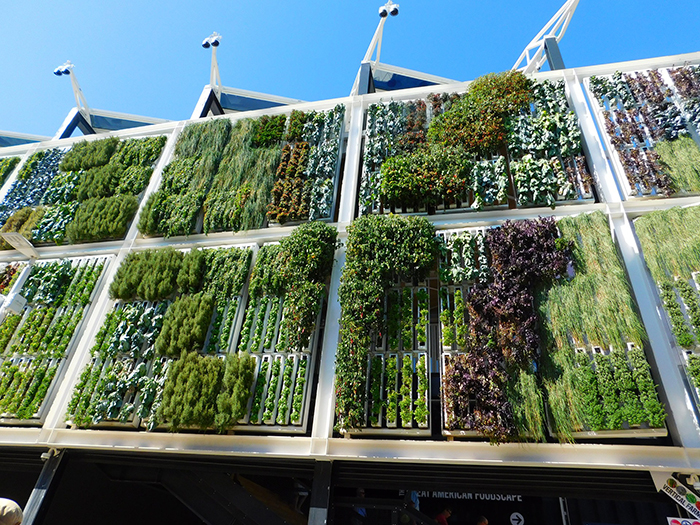 To enhance participation and joint action towards increased sustainability, we need engaging and easily replicable awareness-raising activities. In this respect, the United Nations (UNESCO 2005) determined key features of effective sustainability learning. According to them, sustainability education should be:

Serious games and simulations are gaining recognition as a promising way of addressing these features while engaging wide audiences in discussions on sustainability in urban contexts. Based on collaborative problem-solving and decision-making processes, serious games and simulations enable players to explore sustainability principles, face emerging challenges, test and verify potential solutions, and transfer this knowledge into specific, local or regional contexts. In this way, collective and adaptive response to complex dynamics can be exercised in a stimulating, “playful” environment.

Basing their methodology on game-based approach and participatory tools, a team of game designers, university teachers, researchers, and activists launched the SUSTAIN project. The initiative, which lasted from 2017 to 2019, promoted sustainable literacy among students through an innovative and learner-centered education. To achieve this objective, the consortium designed, developed and implemented a course consisting of a serious board game and a set of additional materials that enable young people explore the challenges and opportunities of urban sustainability.

Why did the project consortium choose a game for their medium? Michalina Kułakowska, a member of the SUSTAIN consortium explains that:

We wanted to be sure that young people – our future political leaders and innovators – will get fully engaged in what we want to transmit. Learning through games and simulations differs significantly from traditional knowledge acquisition, like that based on textbooks and lectures. Just listening and noting information may be boring and counter-effective. In games and simulations, you have to act – ask questions, define challenges, move tokens, bear the consequences of your decisions and talk a lot with other players. Consequently, your brain is constantly shifting from a thinking mode through seeing and doing to touching modes. No one can be a passive observer here!

That is true. In the SUSTAIN game, each player becomes a high ranking official of one of the city’s departments: Infrastructure, Environment & Sustainability, Transportation, Welfare, Law & Public Services, Culture, Sport & Education. The main task for each department is to address specific problems and their related effects on the city. But the task does not end here. Most of the problems overlap (e.g. pollution, citizens’ standard of living) and the interests of every department may vary. Hence players are inevitably dragged into conflicts between themselves and between their distinct perceptions of “common good.” For this reason, they cannot work in silos, but have to learn how to find a common language and act together to minimize trade-offs and maximize synergies in and across sectors that they represent.

A further difficulty stems from possible side effects of players’ decisions. Each investment, be it new infrastructure (e.g. new bicycle paths or business facilities) or policy (i.e. subsidies, campaigns), may bring about not only positive but also undesired negative effects. While some of them can be easily anticipated (e.g. social riots after the taxes were increased), others (e.g. natural disasters) may come unexpectedly, disrupting the hard-earned socio-economic order in the city.

In a highly dynamic environment of the simulation, the city’s status can change from minute to minute, and each delay in the decision process may lead to serious consequences. Although many scenario elements have been planned in advance to let players experience potential threats and give the rhythm to the whole narration, the final outcome always depends on the participants.

Virtual look into the future

The SUSTAIN game is thus a perfect tool for helping participants directly experience the responsibility for their choices. By experimenting with different solutions and instantly facing their consequences in a fail-safe environment of simulation, students may easily realize how their short-sightedness or hasty decisions may affect the future. This “virtual look into the future” is especially important in the context of urban sustainability, as many solutions aimed at improving the quality of life in urban areas (e.g. introduction of renewable sources of energy) entail considerable uncertainty as to whether the time, work and money invested will generate the desired outcomes.

The SUSTAIN game was already testes during the pilot course at the University of Macedonia in Thessaloniki, Greece. The test runs have shown that students are inclined to take a different approach when making decisions after playing the game. After experiencing how the urban system works, they better understand that, without a more cooperative approach, there is no hope for big steps towards urban sustainability. One participant pointed out that it was shocking to him how difficult it was to manage the city and achieve his own goals with many external pressures. Participants were brought to the realization that citizens are often the ones demanding visible short-term solutions to complex problems.  There is a certain level of trust between public administration, experts and citizens necessary to implement long-term plans, and through them, make a change towards a more sustainable future.

The game together with the course materials  will soon be available from the project’s website.

The future starts now: experiencing scenarios for energy transition through a social simulation